The above photo was taken in 2022, showing Brock Street West (North Side).  In this photo we see the Bowling Alley and Arcade on the second floor of the building on the left with the lower level home to the Preston Gallery, Coldwell Banker R.M.R. Real Estate, Uxbridge Community Cleaning and JB Variety Store.  The building in the middle is the Post Office.

The photo below taken in 1914 shows the Post Office (still under construction).  The clock tower was later taken down and replaced with a taller one (see next photo).  Beside the Post Office is a liquor store and a Massey-Harris Farm Implement store. 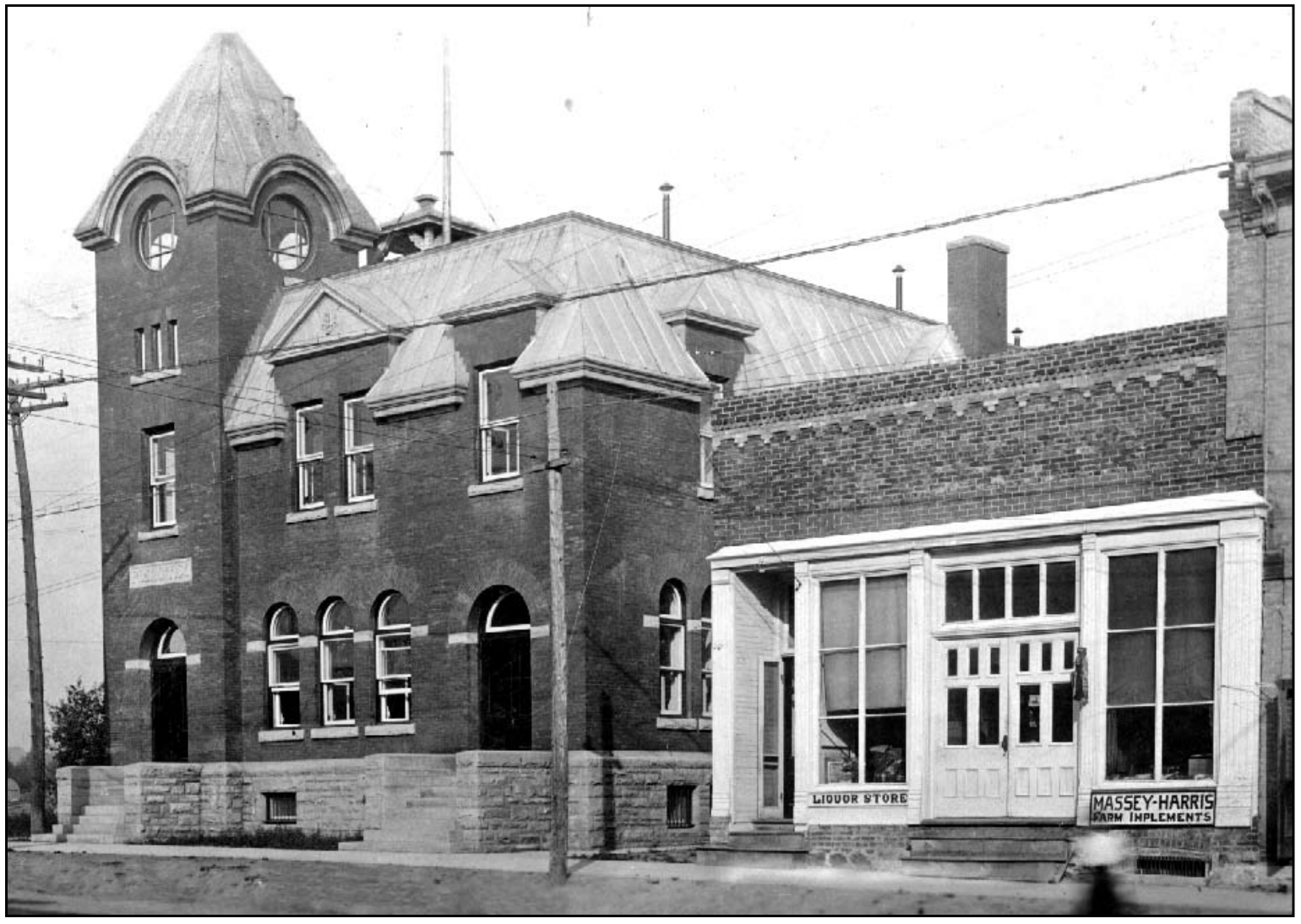 The photo below taken during the 1968 Santa Claus Parade shows the post office with the taller clock tower.  After the new post office was opened in 1969 the town purchased the old post office from the government.  However, later with appeals from the community the town sold the post office along with two other municipal properties and in 1971 they were demolished to make room the the building we see in the top photo.

This website is operated by a brokerage or salesperson who is a member of The Canadian Real Estate Association.

The listing content on this website is protected by copyright and other laws, and is intended solely for the private, non-commercial use by individuals. Any other reproduction, distribution or use of the content, in whole or in part, is specifically forbidden. The prohibited uses include commercial use, "screen scraping", "database scraping", and any other activity intended to collect, store, reorganize or manipulate data on the pages produced by or displayed on this website.